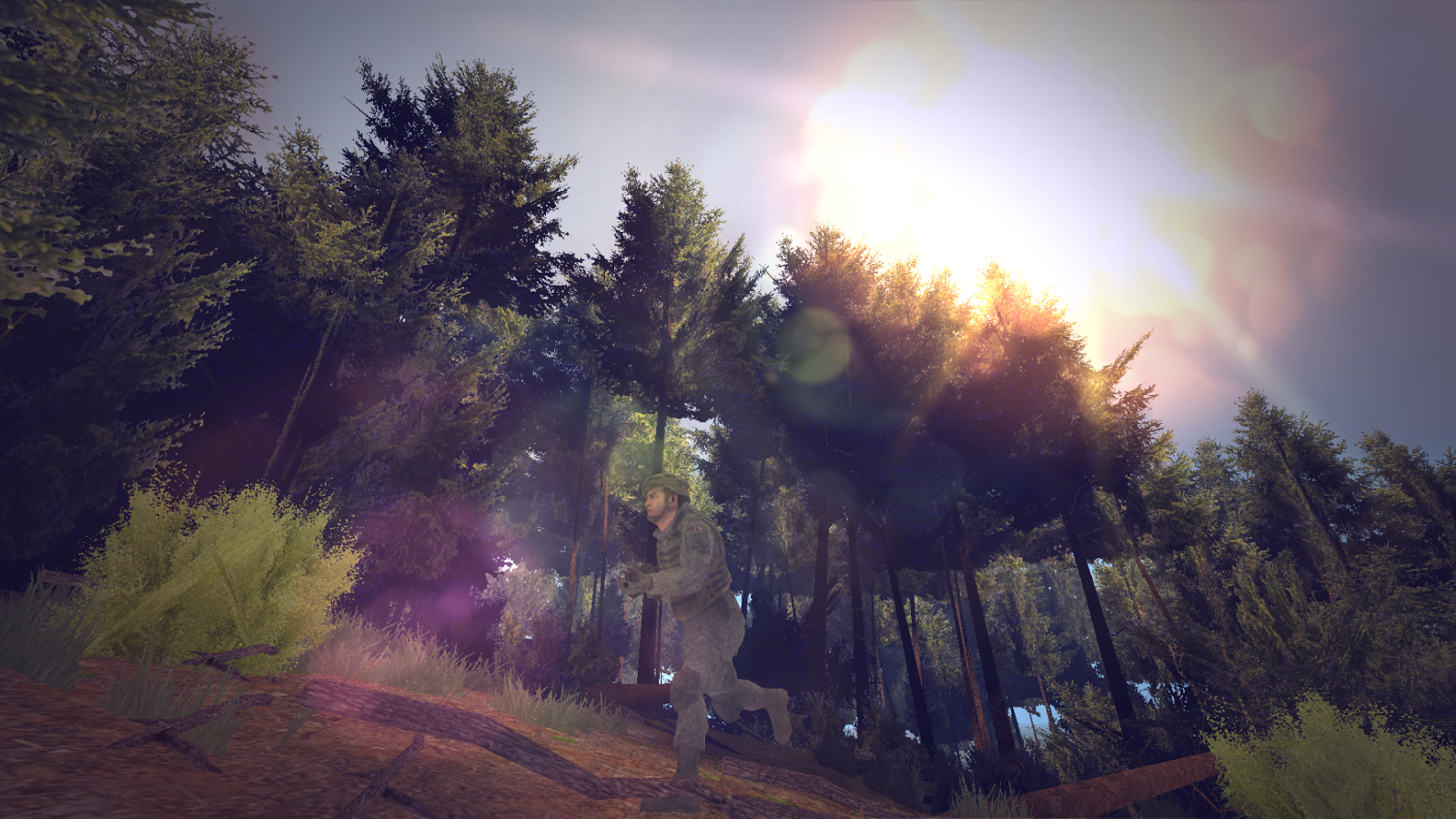 What is BBP:
BBP is an online multiplayer FPS that we develop in GameMaker Studio. You might find some similarities to PUBG, Arma or the Battlefield series, but the gameplay is definitely not a simulation. We aim for fun, fast respawns and action. But it's also not completely an arcade game as well, just something in between.

In the game there is an online account, leveling and in-game currency system. You can increase your agility, stamina and strength by performing various activities or just by progressing through levels by defeating your enemies or completing daily missons. The in-game currency called Game Points (shortly GP), which is received through similar activities, allows you to buy skins, consumables and other items in the store, or it can be used right on the battlefield to buy vehicles or turrets, barriers and other objects placeable on the map. All of your progress and items are stored in the cloud!

Currently we have a few testing maps that you can play, but there also is a level editor, in which you can create your own maps and then share them through our website to be played with others.

The game contains a lot of game modes and game settings, so even if you would play on only one map, you can play it with completely different settings, like limited ammount of lives, gravity, game speed, time of the day, different locations for objectives and more. Also, most of the level objects, including terrain, are destructible! That means you can start playing on a nice grassy fields and finish in a hellhole of destruction and fire!

We are trying to make the game with minimal waiting times, meaning that we want to avoid slow game launching and long loading screens, so you can just run the game and almost immediately jump onto any server and start playing.

The client, server and the level editor are all included in one executable (including support for dedicated servers), so if you want to either play the game, host a server or make a map, you don't have to download any extra files.

If you want to see what the game looks like, you can check our Twitch channel https://www.twitch.tv/kraifpatrik, where we stream from time to time. If we are not currently online, you can check out past streams in the video section.

And finally, the game is currently in a closed pre-alpha stage, so feel free to request access the game so you can be playing it with us! We would love to receive some feedback and get bug reports from you to tune and push the game even further!

Join the pre-alpha:
We still have free slots for new players, so if you are interested, do not hesitate to join us!
For joining in, you need to have created account first, then you can request for the access via our discord.

Thank you for your time and see you on the battlefield!

Return to “News and Announcement”

Users browsing this forum: No registered users and 0 guests